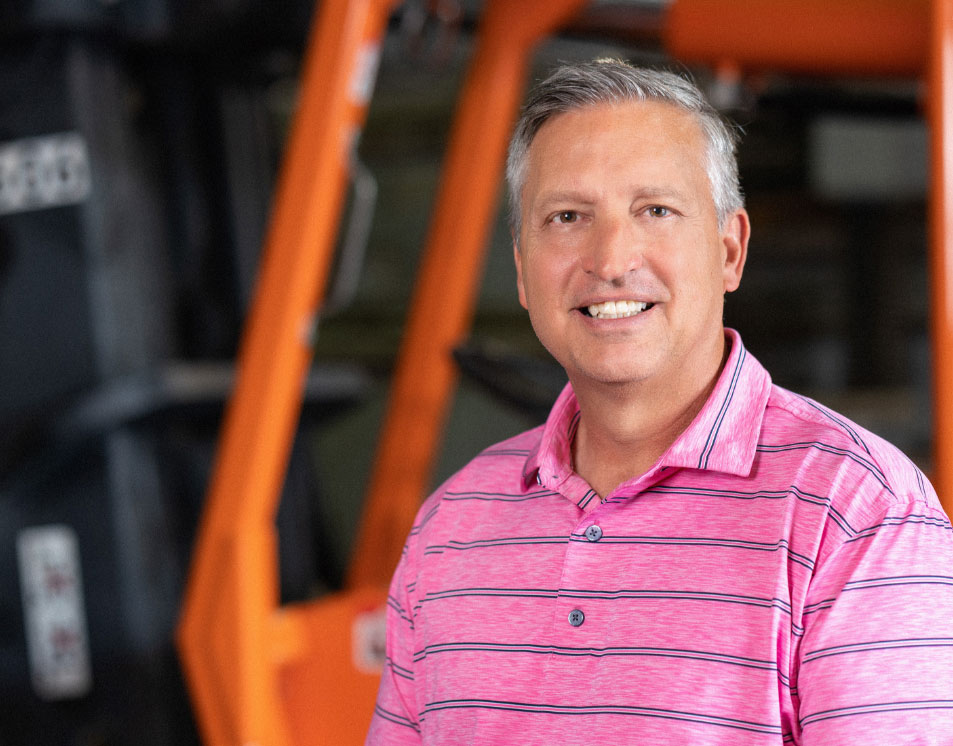 Mr. Krieger has held the position of President with Able Machinery Movers since 1999. He brings with him 30 plus years of experience in the industry and provides significant expertise in every area of the company. Krieger’s career began in the industry after being hired by Able Machinery Movers in 1986 as a bookkeeper. Through his dedication and determination in learning everything about the company, he proudly worked his way through the ranks. After just two years, Krieger was promoted to Vice President and has been an exemplary leader with an extensive skillset in the company ever since.

Mr. Krieger graduated from the University of Nebraska Kearney in 1985 with a Business degree with a double emphasis in management and finance.